Discover the nuances of each type of app and define what app is considered most beneficial. 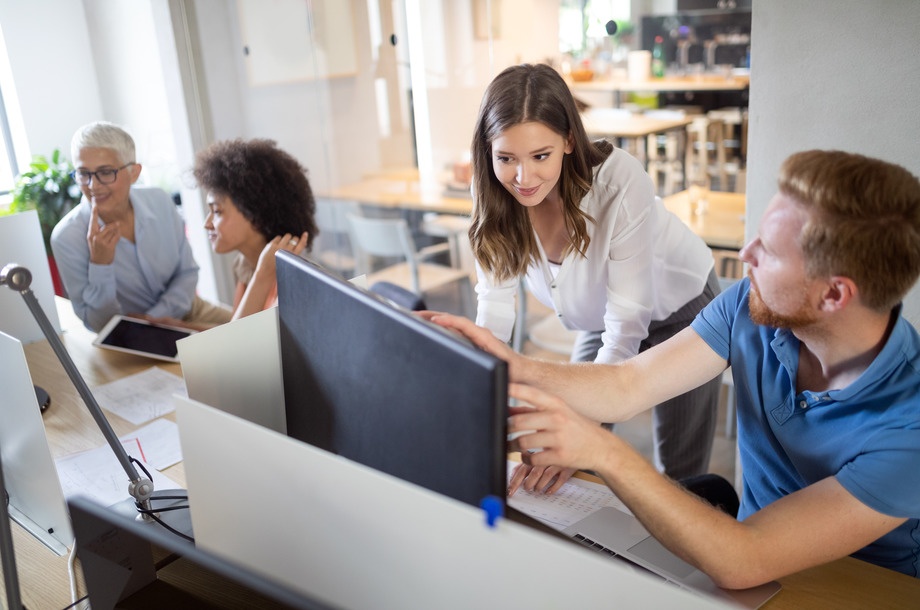 If you are considering your own app development, one of the first things to think about is which platform you want to target. In this article, we are going to cover different types of applications, their pros, cons as well as purposes.

A native app is a type of app developed for a specific platform (Android or iOS). For example, native iOS apps are written mainly in Objective-C and Swift developed by Apple. Both languages are designed to work specifically with iOS or OS X. Native Android apps are typically written in Java or Kotlin. These are some of the best native app builders: Appy Pie, AppMachine, and Swiftic. Developing for a specific platform brings many advantages to users.

First off, developers are able to use a device’s capabilities, such as memory management, cameras, microphones or GPS,  to the full extent and thereby can meet any aspirations. The other thing about native apps is their great performance. They are generally fast, responsive, and flexible within the platform. Finally, a great thing about native apps is the possibility to create a cool and intuitive native user interface and a fully featured and familiar user experience.

On the other hand, native apps can be challenging. Let’s use the example of the great illustrative native mobile app, Instagram. It was launched exclusively for iOS in 2010. Two years later, Android, Windows Phone and web versions were released, but these apps are completely different by their features. For example, there is no Direct on the web version or poor-quality stories and overall images on Android. Since it was developed particularly for iOS, many features work another way. This means if you need to move a native app to other platforms, you need to rework it almost from scratch since native code cannot be shared between platforms. Of course, extra native cross-platform mobile development consumes additional time and resources.

The other disadvantage of native apps is higher development costs. To implement every platform’s feature, developers should have deep knowledge and long-term professional experience. No need to explain that the development of such apps rises costs as well.

Looking for the best app development team to create a top-notch mobile app for your business?

What are web apps? How do they differ from websites? Web apps are sometimes contrasted with native apps. Unlike hybrid apps, web apps run inside browsers like Chrome or Firefox and perform tasks over the Internet. Such apps also do not need to be downloaded from app stores.

Web and mobile app development typically have shorter development cycles and therefore lower development costs. Consequently, it can be made by small development teams. Web apps are usually coded in browser-supported languages such as JavaScript and HTML as these languages rely on the browser to render the program executable on the client side. Server-side programming languages such as Java and Python are also commonly used. Therefore, web and mobile development are closely related. For example, Google Apps like Gmail, Google Docs, Google Sheets, Google Drive, etc. are all mobile web applications that are also available for desktop.

A website typically offers more information than a web app could display. Therefore, web apps are aimed to improve some functionality that is commonly unachievable with default website. If you were to compare it to other application types, web apps are slower and much less responsive. Moreover, this type of mobile applications is less interactive and intuitive by UI. Mobile web apps almost look like web pages. They bring much less opportunity for developers as well as features to work around.

On the other hand, both web and mobile apps are much easier to develop. This is why their affordable cost allows for improvements in website functionality.

One more restriction of web apps is that the user needs to have a browser on their device and take more steps to use the app. Web applications can be run on any modern browser without any installations and used on any platform whether it is an iOS, Android or PC device. Similarly, searching for the page or typing in a URL is also a factor of user experience. 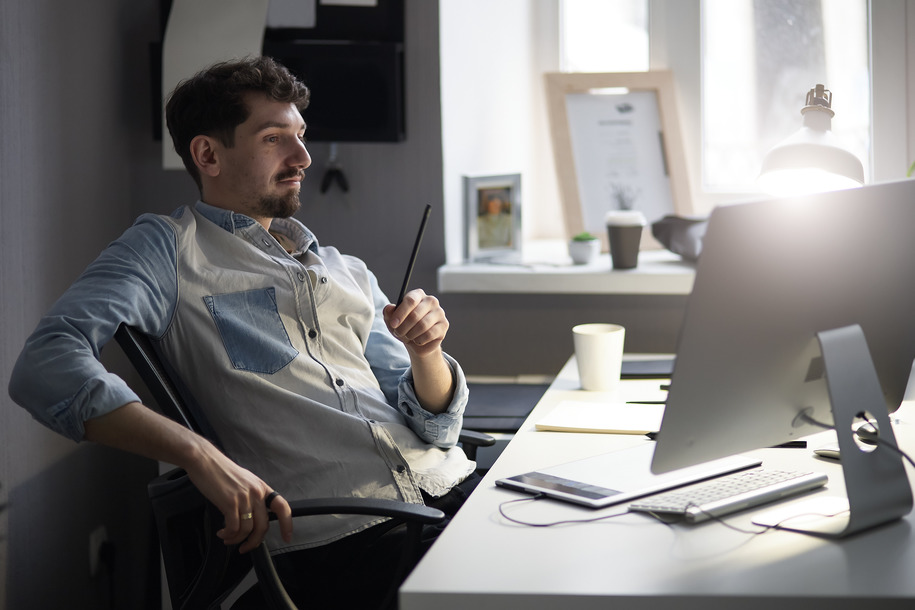 The main idea of cross-platform development is that the software can be utilized across a variety of different platforms, while relying on a single codebase. The development of mobile devices on Android, iOS, Windows, Linux, and Mac led to the need to create one code that works on multiple platforms. Do you remember Adobe Flash player? It was a great cross-platform tool that could run on any browser or operating system as well as early versions of Android. It was initially released in 1996, and to date, it has been almost completely replaced with HTML5 and other web platforms. Nowadays cross-platform apps are commonly used to make mobile applications mostly with such tools as PhoneGap, React Native, Qt, or Unity 3D.

Cross-platform mobile development brings many benefits. The first advantage is obviously cross-platform versatility. Since developers do not have to write unique code for each operating system, cross-platform apps are less costly and more resource-efficient. The development team does not spend a lot of time to make significant changes or even reword the application if needed. The other merit is that such apps allow reaching a wider audience and benefit both Android and iOS users at a time without any potential loss. In addition, they boast much better performance.

On the other side, cross-platform apps, for example games made with Unity, are not famous for their excellent performance because they do not deliver the best image quality. They can lack access to core OS libraries like graphics.

What is the most beneficial type of app?

If you are looking for an actual app, you should choose between native vs cross-platform app development, while web apps are mostly related to websites and their extension.

If you want to build an application designed strictly for a single platform, you should consider developing a native app. This will require professional developers and additional resources, but in exchange, you will get minor performance issues and a possibility to use additional aspects of your device like GPS.

If you need a multiple platform app, but you are not ready for long development and high-cost investments, cross-platform app development is a smart decision.

Finally, if you need an application linked with an already existing website and additional functionality but are not willing to build a separate app, a web application is definitely your choice.

Feel free to contact us at info@computools.com to receive individual counseling and tangible measures.

Computools provides software development services worldwide. Feel free to get in touch with one of our experts in your region
16:58
USA (East coast)