A “war-life” balance – how Computools is helping the Armed Forces of Ukraine (AFU) while keeping up with projects. 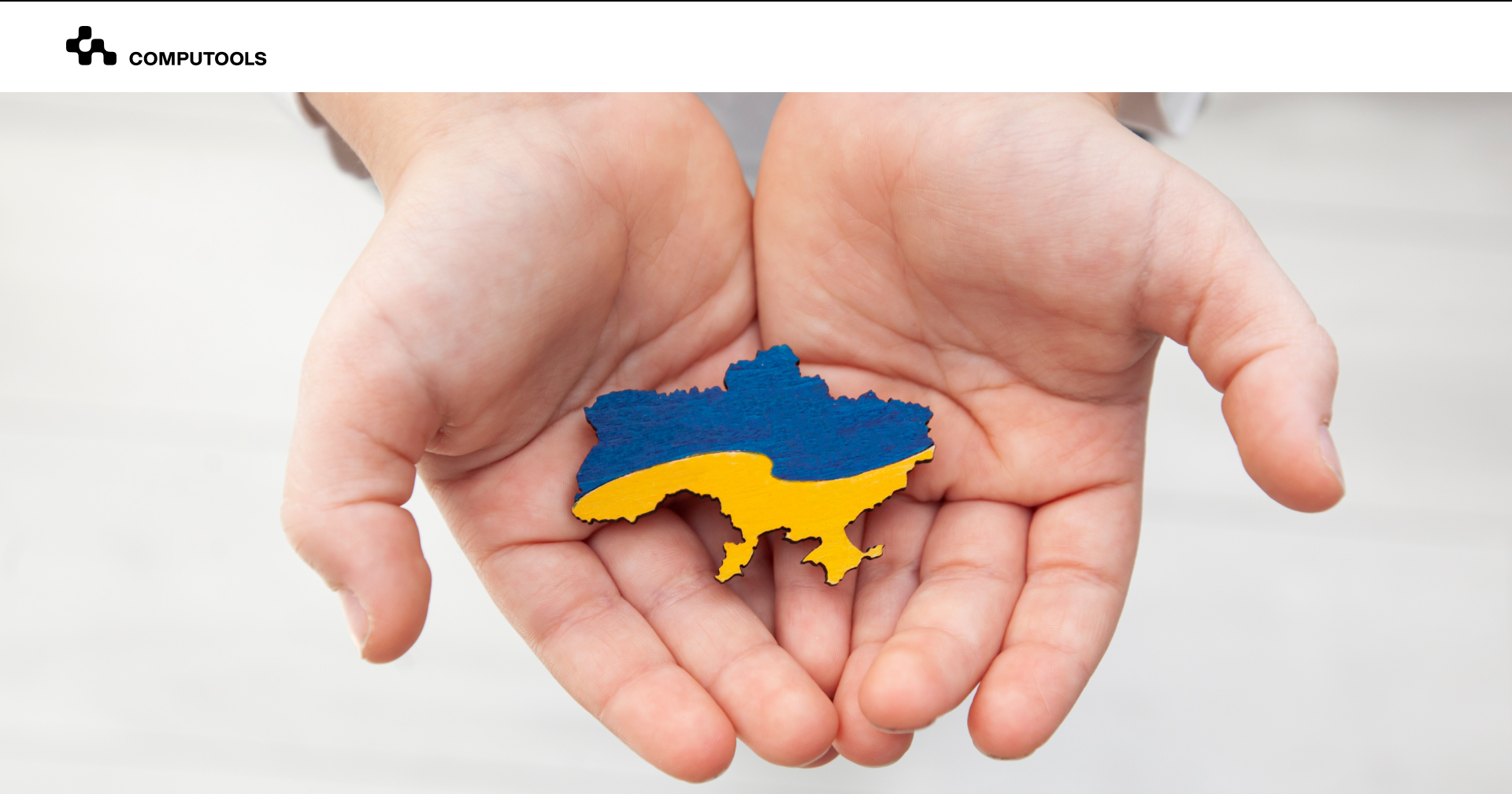 February 24th was the day Russia brutally invaded our country, cities, and homes. Since then, Ukrainian life has been tragically exposed to “before and after.” Things are better now than they were at the start of the war, but every day we wake up we’re still fighting to keep our independence and our families safe. Soldiers are fighting on the frontlines while millions of volunteers help the military, hospitals, and people who have been involuntarily displaced and left homeless. We’re all doing our part to ensure a solid victory!

Computools keeps a core goal at heart – to continue to be a reliable software development partner for our clients and a source of stability for our employees and AFU!

As a result of Computools’s effort during these last three months has resulted in us keeping our team safe and supported, maintaining quality and growth, and providing volunteer time and resources to the AFU.

People are what we consider to be the most significant asset. Computools has stated this in the past and continues to stand by it, which is why the safety of employees has been the top priority. On day one of the war, management immediately started preparing an evacuation strategy, including transport and living. Everyone who left the office in Zaporizhia for remote work has been provided with the necessary equipment. The company paid an advance to those in need during the first month and continues providing financial support to those who need it. In addition, psychological consultations are offered to employees and their immediate family members.

Economic stimulation to Ukraine’s economy is what we strive for. The Computools team is almost 100% active, aside for those colleagues who joined the AFU. The company fulfills its obligations to clients, following all cybersecurity and data protection protocols, and pays taxes on time.

Helping the AFU is what we believe is right. Computools is proud of every team member defending the country. The company is saving their jobs, paying their salaries, and helping purchase the necessary equipment for units hosting Computools volunteers (stovepipes, weapons and ammunition, holsters, thermographic cameras, and even an SUV).

Most team members choose to volunteer on their own initiative as well, helping those left impoverished and collecting and delivering medicines and other items to defenders.

A Ukrainian victory is what our clients voice and stand by. The invasion sparked a massive movement of support from Computools’s clients and partners, resulting in team members from all over the country receiving messages of support and admiration. These messages of support consisted of wishes for victory, peace, and security. But more than words were provided. Substantial financial aid to the AFU was given, search assistance for ammunition and equipment was provided, salary support for specialists temporarily unable to work was readily offered, and much more. And on top of all of that, companies chose to end their relationships with vendors located in the aggressor’s country to support Ukraine, and for that, we’re eternally grateful!

Computools provides software development services worldwide. Feel free to get in touch with one of our experts in your region
17:40
USA (East coast)