Get a quick insight into why Flutter is going to be the next cross-platform development trend in the near future. 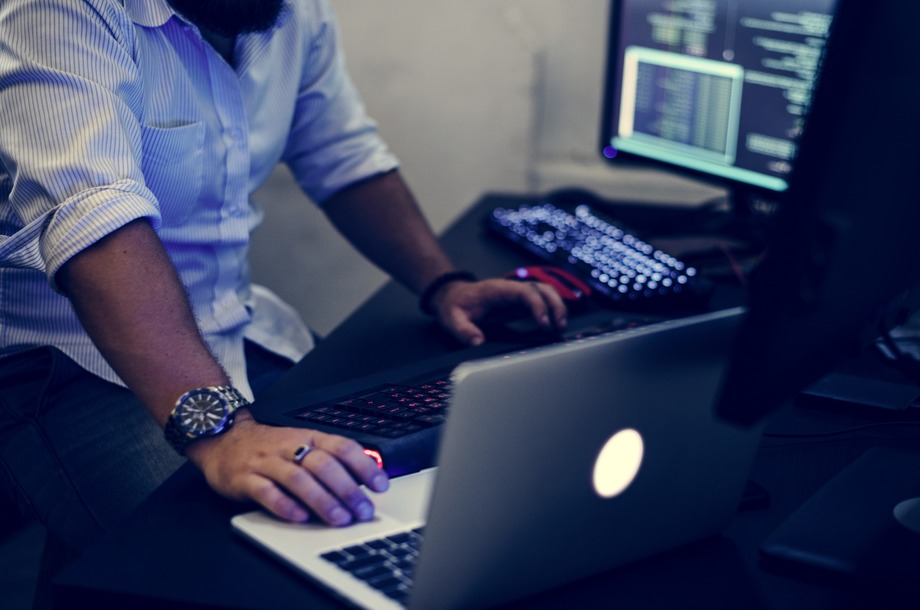 Released less than two years ago, Google’s Flutter has rapidly grown as a promising cross-platform development framework. This UI toolkit is written in Dart and uses the Skia graphics library. Its potential is incredibly high, and it is getting increasingly popular with developers that strive for high performance and ease of use.

To date, Flutter has a relatively modest number of adherents in comparison with its primary competitor React Native. Yet, it has every chance to outperform React Native in the near future. On Github, Flutter is only 2,000 stars weaker than React Native, but it is about to change.

Flutter is a lot more innovative and creates a simple and dynamic environment in which developers can produce apps a lot faster and need even less time for testing than normal.

These are the basic advantages of Flutter that helps to create smart cross-platform solutions.

Hot Reload. This feature enables a developer to make changes in code quickly and see the results of modifications instantly in the app being developed. Hot Reload provides space for experimenting with code and gives extra time to come up with the best solution. Similarly, it is one of the reasons why the development time is considerably shorter.

Single codebase. Developers write only one code that is compatible with both desktop and mobile. Though web support for Flutter is in a beta channel at this moment, its release is just around the corner with regard to light speed at which Google is working on Flutter.

Extended catalog of widgets. A developer has two sets of widgets (Cupertino and Material Design) that allow an app to imitate the platform interface design. Consequently, the app looks and behaves like a native. Flutter houses a large number of available packages that can be customized if needed. Widgets give developers a lot of flexibility in development.

Amazing app performance. Unlike React Native, the Flutter delivers apps that run smoothly at 60 fps. This feature allows making visually strong and appealing apps that boast top-level animation elements. Likewise, Flutter provides extensive options to customize anything that exists on the screen with little effort. For example, colors, shapes, or clipping can be easily transformed. Based on that, designers spend less time on delivering high-quality results.

Better time-to-market speed. In view of the advantages explained above, Flutter is a win-win option when it comes to development time. It considerably reduces man-hours because developers do not have to write platform-specific code. This property allows one team of developers to be involved with several projects at a time and show amazing performance.

There are some more substantial merits of Flutter that greatly improve the UX. To learn which features let Flutter be far superior over React Native, watch the video below.

Nevertheless, React Native has several unique advantages that overshadow Flutter in some cases. For instance, Flutter is not fit for apps that contain 3D objects or require the active use of smartphone hardware.

These restrictions do not make Flutter less attractive in terms of cross-platform development though. Flutter’s beauty above all lies in easy navigation and its own rendering engine that allows launching UI on any platform.

Overall, there is so much fuss over Flutter vs. React Native issues. In fact, both frameworks have strong and weak points, and you should keep that in mind to excel at web development and create awesome apps successfully and quickly.

Hit the like Button & Subscribe to the Computools channel if you are willing to keep up with the latest trends in web development.

You can upload the PDF presentation here.

Or contact our experts at info@computools.com to get cross-platform development with Flutter.

Computools provides software development services worldwide. Feel free to get in touch with one of our experts in your region
16:16
USA (East coast)