With over 400 RegTechs in business, the compliance expenses will plateau post 2020 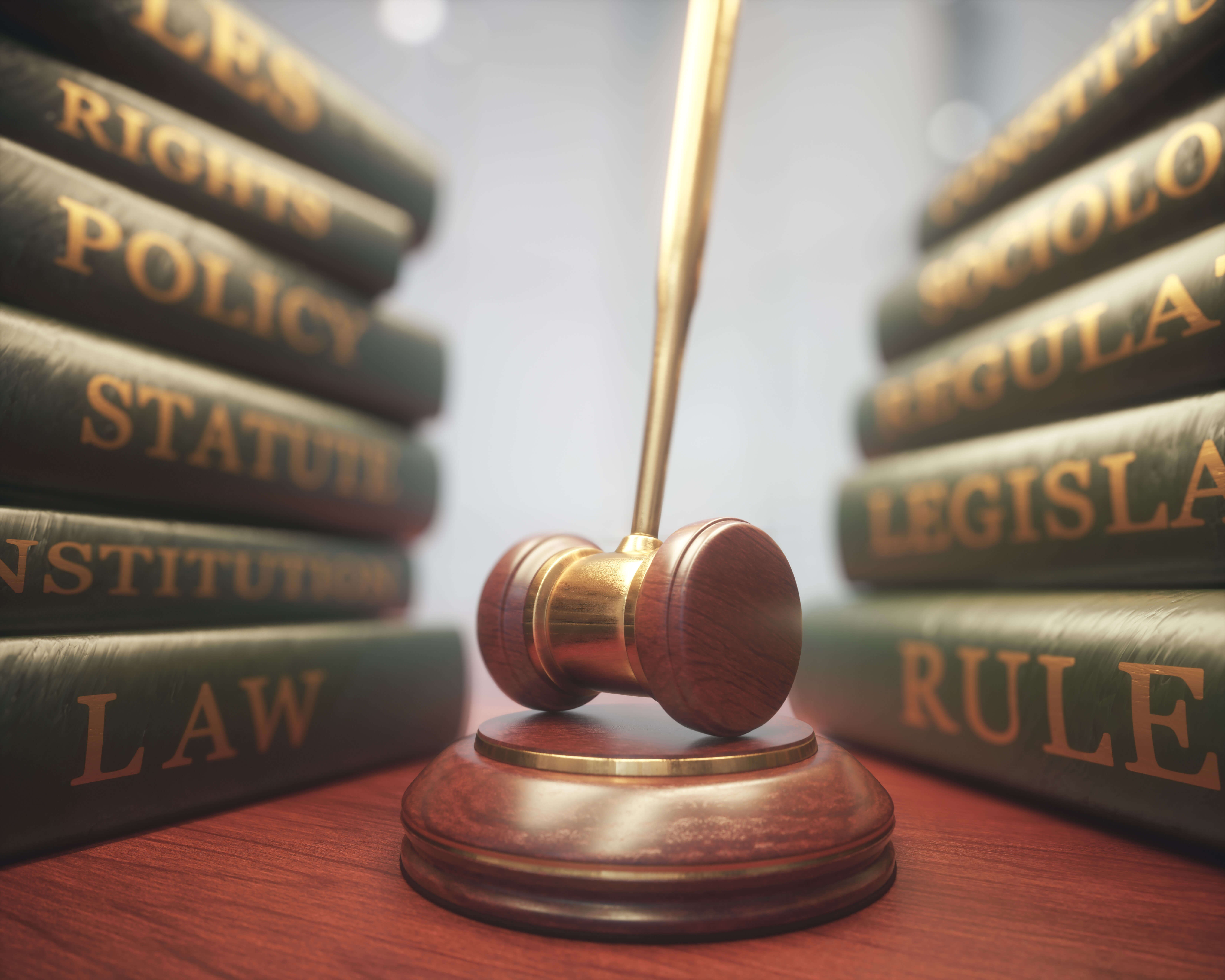 The RegTech ecosystem has been steadily expanding since the financial crisis of 2007-2008. According to the latest version of the RegTech Universe by Deloitte published in October 2018, the number of vendors in the industry is 263. These companies are classified by five niches, including:

The survey by Burnmark counted 401 RegTech providers currently in business, with only 12% among them represented by traditional vendors. More importantly, the number of the post-crisis RegTech companies is on the continuous rise. All segments saw a growth from 2015 to 2018 by 44% on average. Since the crisis of 2008, the financial institutions had to increase personnel and consultancy expenses to meet the requirements of the regulatory expansion and minimize the fines and settlements. According to Opimas Analysis, the global talent and consultancy expenses have been steadily increasing from $25 billion in 2008 to $90 billion in 2016. The annual growth of regulatory compliance talent spending reached 15% to 25% over the last four years.

However, in light of the upcoming halt to the introduction of new financial regulations and a lighter touch on their compliance, most of the compliance processes can be automated through RegTech adoption. As a result, the analysts forecast significant savings on talent and consultancy starting in 2019.

Looking for a RegTech system to simplify regulatory compliance workflows and detect inconsistencies?

The RegTech expenses are expected to plateau after 2020, as banks adjust to the new regulatory climate, accumulate data, and put big data and artificial intelligence solutions to good use. According to the industry analysts at Opimas, in two years banks and other financial institutions will have automated their regulation compliance processes and improved their IT capabilities to address the regulatory expansion.

Despite the optimistic forecasts, only half of the financial institutions are currently investing in RegTech. The survey by Banking Technology and Burning Point reveals that only 48% of the responders are interested in RegTech initiatives, and half of them invest under 1 million Euro. Regulatory reporting utilities, anti-money laundering (AML), know your customer (KYC), platform integration tools and blockchain are among the primary investment interests for small to medium financial institutions.

Within the next three years, only 52% of the financial institutions plan to increase RegTech investment, while 17% are willing to keep up the same level of expenses. Only 2% of the businesses are ready to cut down the RegTech spending in the coming years.

Let's talk about your project.
Use the form to drop us an e-mail.

Thank you for your message!Your request will be carefully researched by our experts. We will get in touch with you within one business day.

Chatbots in Banking: How They Improve the Customer Experience?

How Is Big Data Revolutionizing the Financial Industry?