Computools Joins the JASIPA Association: Entering the Japanese IT Market

Computools is going further than ever before by entering the Japanese market through a new membership with the JASIPA Association. 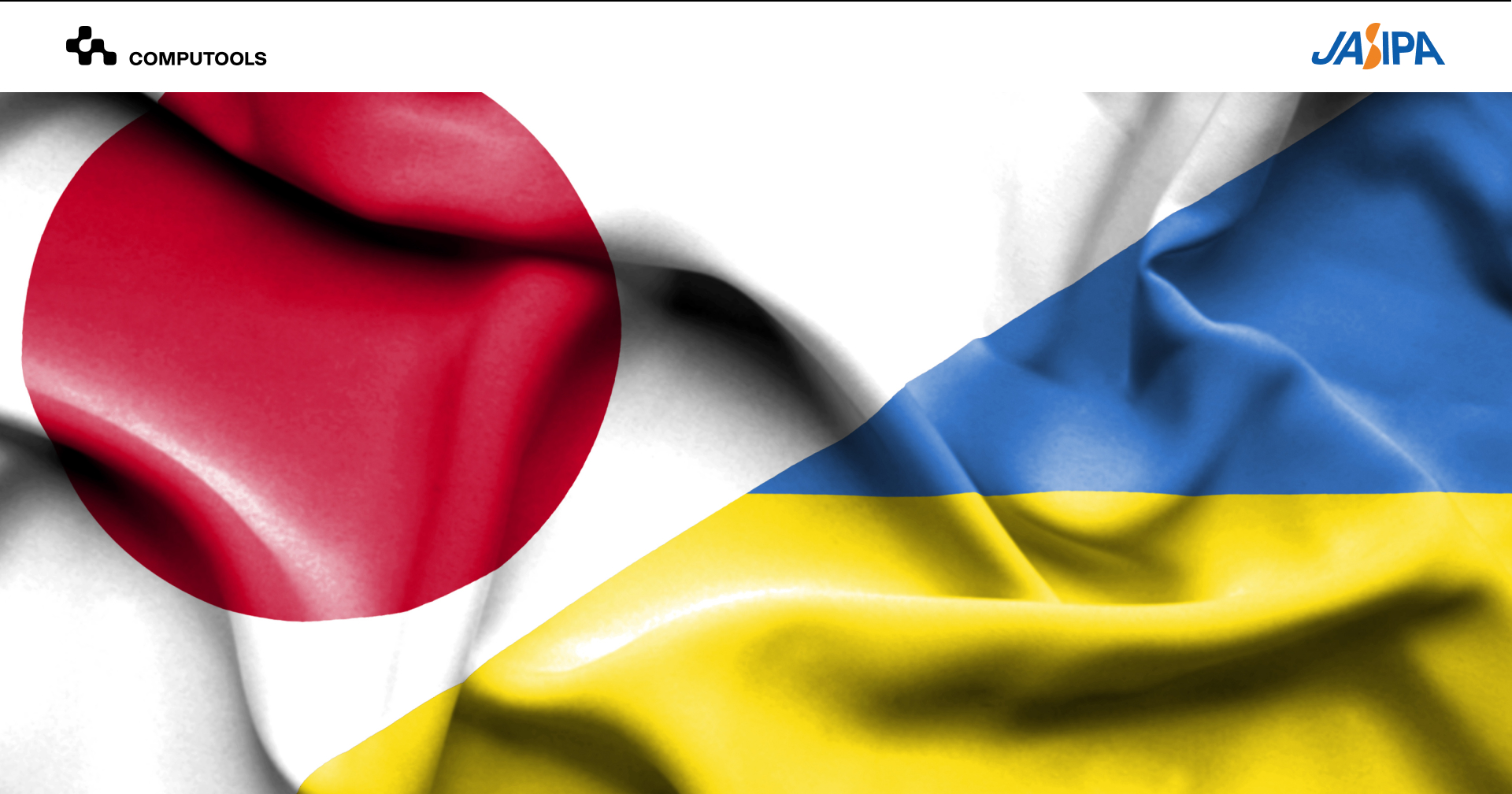 Computools has established a solid reputation as a reliable IT service and development partner throughout the European, American, and Australian markets. However, expansion has been on the horizon for a while now and major steps have just taken place ensuring Computools has a chance to prove itself in Asia. The Japanese market is especially promising because it’s highly developed alongside the USA and China. More than half of the companies in Japan related to IT are outsourcing software solutions and product engineering, a major area of expertise for Computools.

Cooperation with the Japanese association, JASIPA is huge when it comes to Computools’s reputation as a software development partner offering its services globally. What this new relationship represents is Ukraine’s clear ability to produce the world’s most efficient software engineers and the need for quality software development in first world nations.  With Ukraine being one of the largest suppliers of software engineers in the world, it’s very attractive to Japanese companies.

The JASIPA association represents the interests of IT service companies and helps to strengthen the IT industry as a whole. In the bigger picture, the association is the uniting factor for software development companies that transforms business relationships from traditionally competitive to modernly collaborative. By sticking together through the association, companies like Computools from all over the world can work together to create an environment that promotes healthy, stable business growth for the industry.

Large investment from Japan and talented developers from Ukraine sets the stage for profitable cooperation. Joining the JASIPA Association gives Computools the advantages of being Ukrainian while operating under Japanese laws and regulations on Japanese projects.

If you’re interested in receiving more information on product engineering, shoot Computools a message at info@computools.com.

Computools was Represented at DTX 2022 in London

Computools provides software development services worldwide. Feel free to get in touch with one of our experts in your region
00:56
USA (East coast)