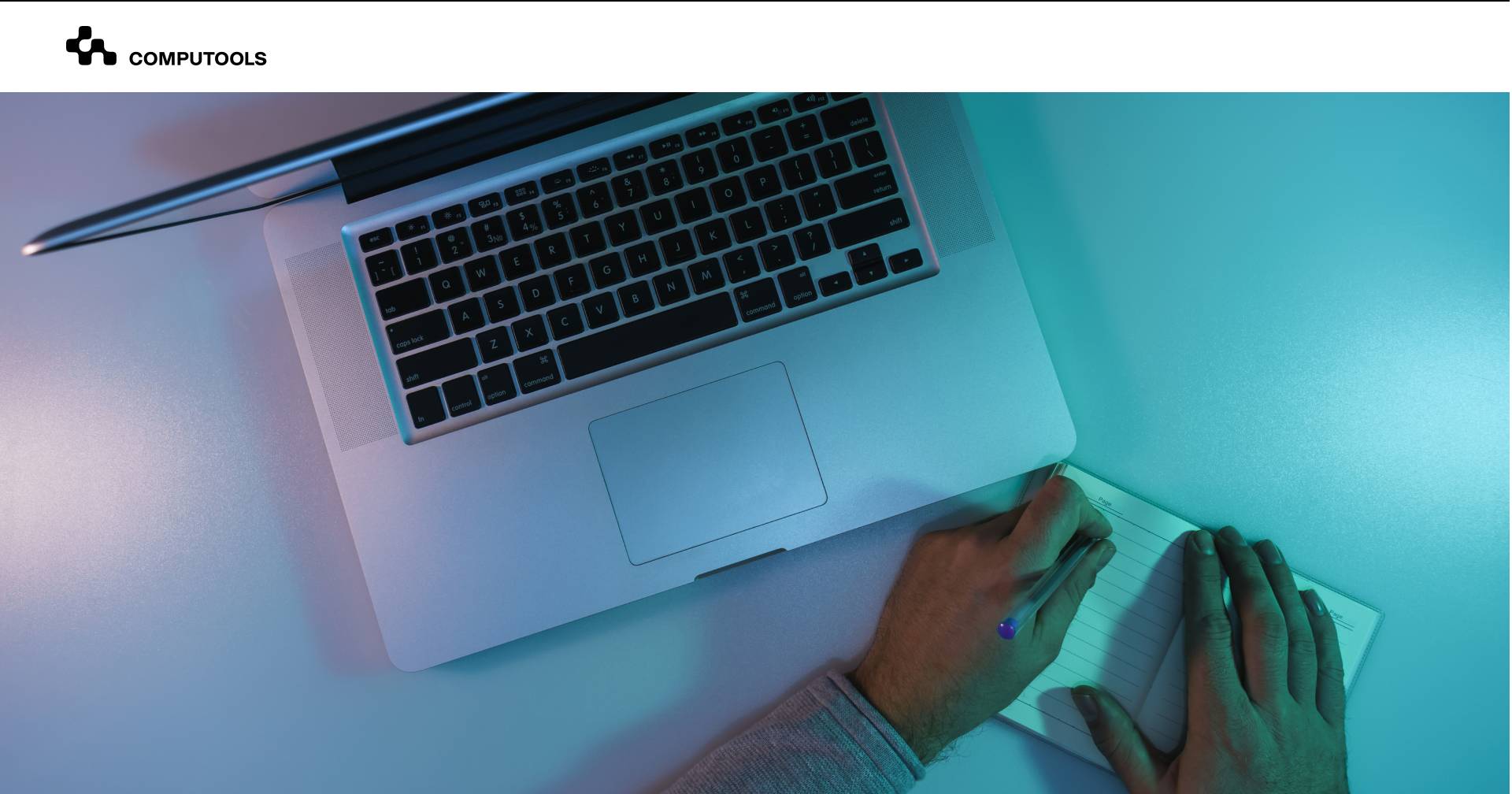 The Summer Programming School in Uzhgorod aims to give the possibility to Ukrainian and foreign students to show their skill in constructing complex algorithms and developing the application on a high level. Computools joined this initiative as a sponsor of ZPNU_Deja_Vu and ZPNU_CBrains teams, that participated in the programming challenge.

To achieve their main goal the Summer Programming School provides experience exchange between students and lecturers, who actively work at the sphere of programming software and prepare specialists in modern IT. The organizers strive to bring the composition of lectures at the school, good authorial problems, based on them, and analysis of these tasks to a wide collegial audience. They also want to stimulate the establishment of business contracts between students and coaches from different Ukrainian cities.

The global ambition of the school is to establish worldwide collaboration, integrate into European’ educational field, share the experience with other countries’ specialists. This will also expand the range of opportunities for students and get programming jobs in other countries. This is a fascinating and progressive event that allows to test programming skills and gain new knowledge.

Teams are evaluated in several nominations throughout the entire challenge, which lasted from 8 to 16 August. During this period, there were set out winners at the following nominations: main contest tour, the best from the authors point of view solution of the day, upsolving leader. To programming languages refer С++, Pascal, Java, С#. Exact versions of programming languages and compilers teams could explore individually at the competition, they could not be changed by their request.

This language stack was selected based on the needs of the modern IT market. So, Java programming is widely used in many areas, it allows to implement interesting and unusual solutions for application development. While popular python programming may be inferior in some aspects to up mentioned languages. However, the organizers are always open to suggestions.

Computools as an innovative company strives to support and popularize IT and educational IT events in Ukraine. Participation in full-length challenges stimulates the ambitiousness of young people and allows them to broaden their horizons. A rich challenge program provides a complete immersion in teamwork and active programming. Competing with other teams, the participants solved real problems that can be useful to them in serious projects in the future.

Helping younger programmers, Computools makes a point of developing an entire IT sphere, starting with educating high-class specialists. In the fast-paced world of IT, it’s important to keep your nose to the wind and be able to quickly apply new knowledge. Challenges and events, like the Summer Programming School in Uzhgorod help with this best.

Computools provides software development services worldwide. Feel free to get in touch with one of our experts in your region
16:43
USA (East coast)