Implementing IoT software is a must for enterprises looking to remain competitive. While the benefits of doing so vary, let’s take a closer look at the obstacles a typical enterprise will need to overcome along the way. 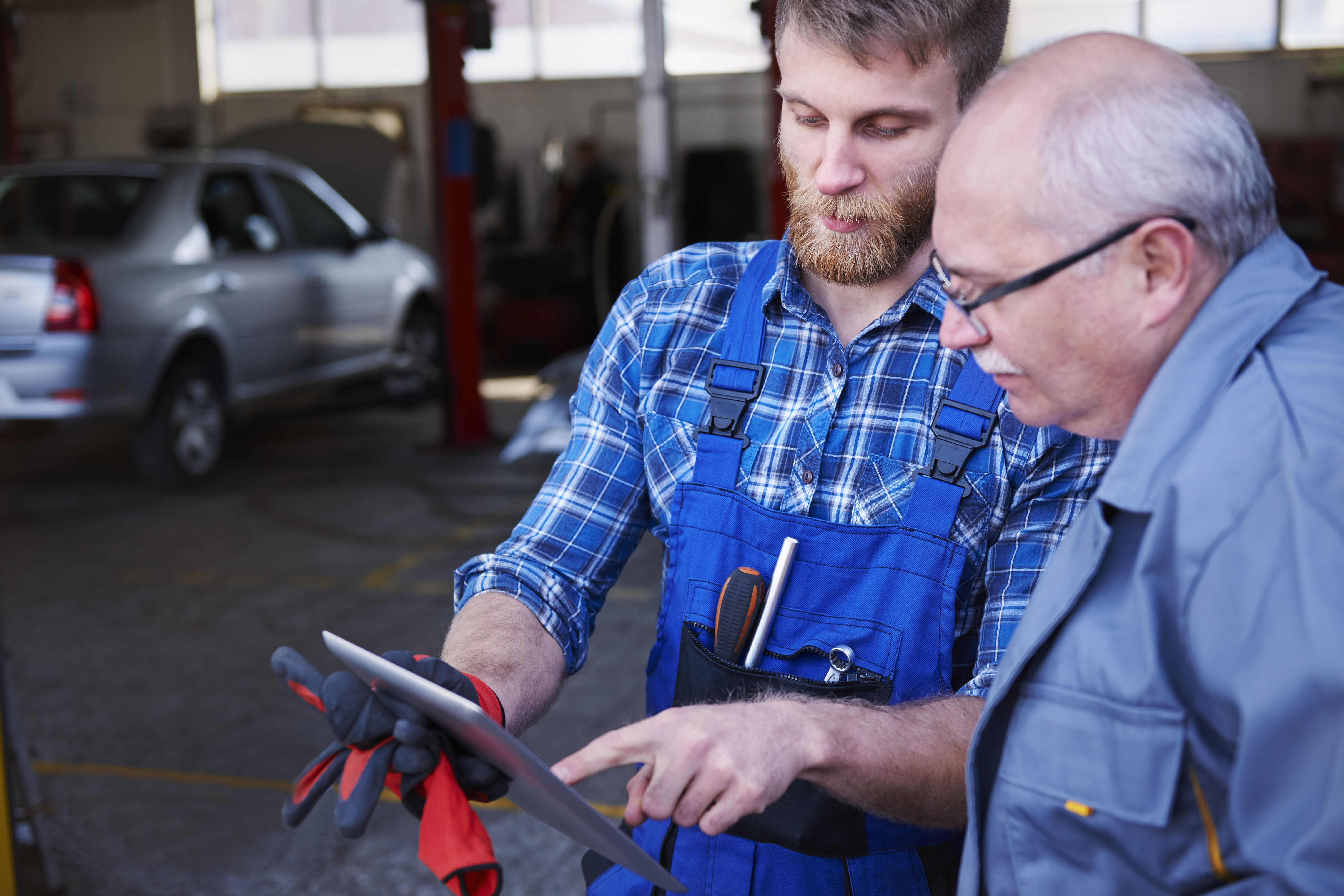 IoT (Internet of Things) is a relatively new concept for companies of all industries. IoT software integrates with critical business systems (e.g., ordering systems, robotics, scheduling, and more) to enhance the execution of related tasks. The main idea is to reduce operational costs while collecting and analyzing data so that processes can be optimized and goals can be achieved. All too often, what starts out as a simple task evolves into a number of challenges that must be overcome to reach the desired result.

About 60% of enterprises are already implementing IoT, but only 30% are ready to say they’ve done so successfully. Most business executives are not yet able to appreciate the value of implementing IoT software because its benefits don’t begin to bear fruit for some time after implementation. By focusing on reducing operating costs, companies often miss out on IoT’s ability to solve consumer problems. And while IoT software impacts efficiency, customer satisfaction and productivity in the long run, the gap between understanding why to use IoT and the real value of putting its innovation into practice is a common reason for enterprises being slow-adopters.

1. Compatibility of Various IoT Systems
A main issue enterprises encounter is when they attempt to integrate the operations of their existing equipment with an entire system of embedded IoT sensors. The process of linking and debugging systems from different manufacturers in order to achieve a working interface can be both long and expensive. The process of integrating IoT software with older, existing systems to obtain reliable and necessary information is sure to encounter many software conflicts along the way.

Installing external sensors on devices may be a temporary solution, however, here the difficulty lies in the need to determine which particular sensor functions are the priority and how to use them.

2. Authentication and Identification Issues in IoT
Today, the number of devices connected online amounts to tens of billions. Among the challenges of IoT is the precise and secure connection of each of them, which raises huge security concerns for enterprises across the U.S. However, due to the high complexity of this task, many companies worry about the effectiveness of their devices along with their existing systems. To connect all these IoT devices to a single platform, an entirely new system architecture is required to be responsible for authentication and identification.

3. Integration of IoT Points with IoT Software
The successful implementation of an IoT software depends entirely on its integration with existing systems. Integrations that fall short on delivering what was expected or require complicated training to learn how to use will lead to negative outcomes: reduced productivity, poor customer service, failure to achieve KPIs, etc.

That is why the process of integration is such a critical component in an IoT project. Unfortunately, the difficulty lies in the need to connect a large number of sensors to the platform.

Want to know how to get the most out of the IoT implementation?

4. IoT Data Storage Challenge
Organizations use IoT devices to collect real-time and continuous data that will help them make better business decisions and increase customer satisfaction. But collected data needs to be processed and transferred in an appropriate format to store on storage systems – which is prompting organizations to rethink their data storage infrastructures. An enterprise has to store data generated from the Internet of Things, and this data is growing exponentially. Most IoT data (structured or unstructured) performs analytical functions to generate insights. The analyzed results have to be pushed back to a central terminal. This prompts a demand for high-capacity and high-speed storage, as well as advanced memory processing technologies.

5. Connectivity and Power Management IoT Challenges
With a growing number of devices comes growing power management requirements. Some IoT devices, like printers, can be placed in accessible locations and draw on AC power. Other devices, however, are wireless and can be placed in remote areas where they only have to rely on battery power. Although storage technologies continue to improve, battery life remains limited and poses a perennial challenge for IoT networks. Enterprises must constantly track when an IoT device’s battery needs to be recharged or replaced. Thus, finding devices that conserve power when not in use is key to efficient power management. Although some devices can be powered via a LAN cable, this method is only suitable for devices that require minimal power. Correct power distribution is another factor. This ensures that as many devices as possible will have access to a network, instead of working autonomously from batteries. If a device is stationed in a difficult place to access, battery replacements can be extremely problematic.

To obtain reliable and timely information from IoT sensors, a stable and high-speed internet connection is required. This is especially critical for companies involved in all types of transportation and delivery. Nevertheless, any remote operations will require additional equipment on the premises of warehouses to improve the quality of signals collected by sensors and transmitted across networks via routers or LAN, MAN, and WAN connections. Companies will also be responsible for establishing and maintaining high-speed connections between these networks, as well as managing the growing number of devices being connected to them. 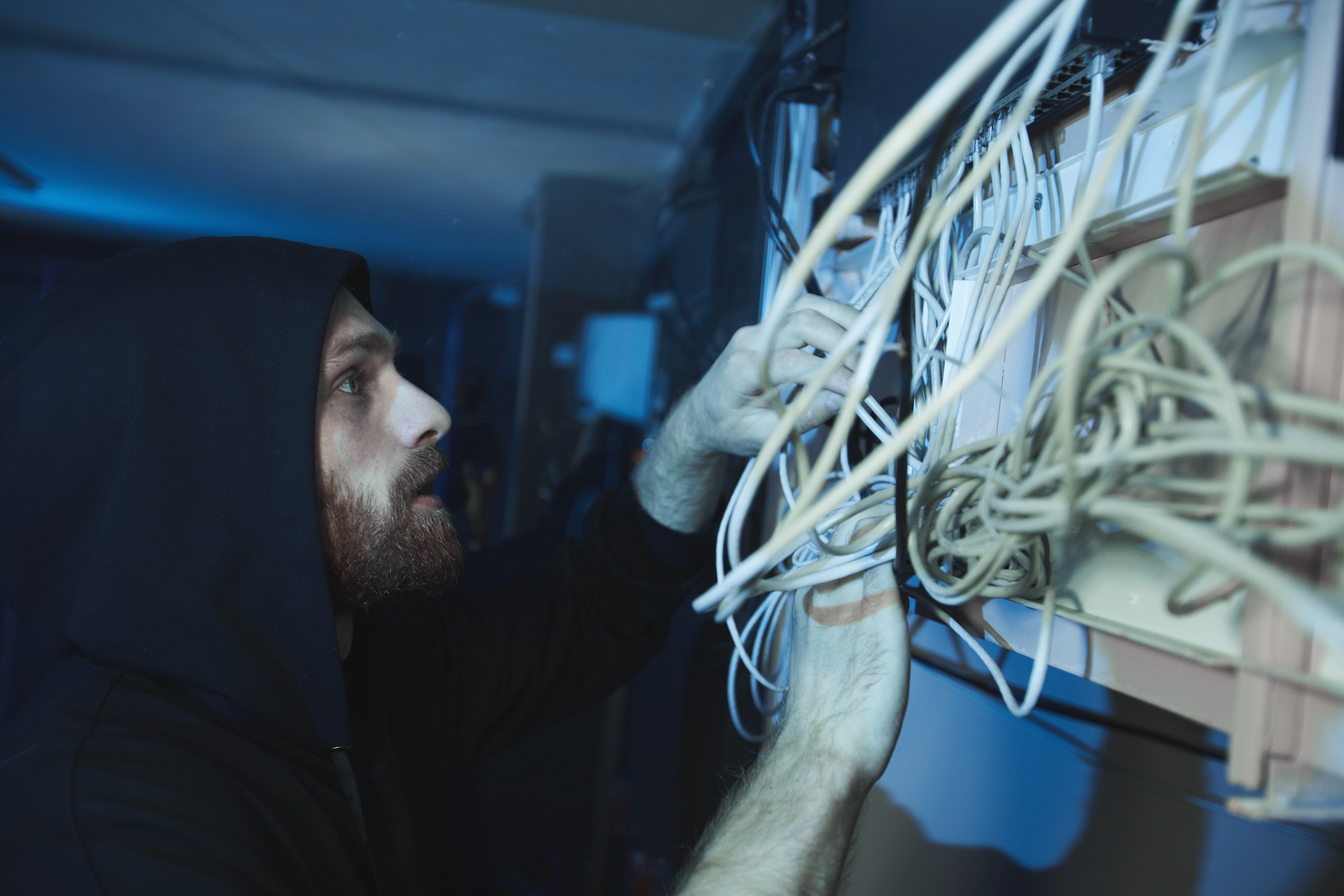 6. Unstructured Data Processing
The introduction of countless additional sensors means processing enormous volumes of unstructured information. In order to organize, analyze and filter out the most useful data, IoT software needs to be effectively configured and deployed. Moreover, unstructured data is difficult to store and use for future analysis.

The combination of IoT and Big Data temporarily solves this problem by speeding up the analytical process. However, Big Data itself is also massive, which adds challenges to IoT software development. The need for integrating IoT solutions with Big Data tools is a long process being undertaken by some of the biggest names in tech.

7. Incorrect Data Capture Difficulties
If we were to assume a situation where all previous technological challenges of IoT had been resolved and a stable system had been brought to market, incorrect data collection would still plague the process. This is because systems record absolutely everything: any anomalies, unwanted incidents or failures of an IoT software. The inclusion of such information in analytical data can adversely affect decision-making, which subsequently affects consumers and the company collecting it.

8. IoT Data Analytics Challenges
The real value of an IoT solution is in generating effective insights obtained from the collected IoT data. This requires a high-performance analytical platform with tools capable of processing huge amounts of data. Moreover, the implementation of IoT software introduces new obstacles such as data volumes increasing to astronomical levels, causing the need for IoT analytics to diverge further from traditional analytics.

The real-time nature of IoT data forces analytics to happen in real-time for companies to benefit from this type of data collection. Time series data is another issue that refers to any data that has a timestamp. A company’s IoT infrastructure must be capable of collecting, storing and analyzing huge volumes of time series data. The challenge here is that most conventional databases are not equipped to handle this type of data.

9. Data Security Issues
With the increasing number of cyberattacks, more and more concerns are being raised around the issue of IoT security. According to Microsoft research, about 25% of IoT devices will be susceptible to attacks by hackers in the coming years. Unfortunately, even large corporations are vulnerable to data leakage. However, hacking can occur both from the side of the corporation as well as from the side of the consumer. The need for solutions that provide enhanced security on both ends is the responsibility of IoT software companies. Thus they must take into account all possible angles of attack, that includes protecting users from themselves. This begins with simple procedures such as prompting a user to change their default password.

Among the challenges of implementing IoT solutions, bringing value to consumers ranks highest. Companies striving to get the most from IoT technology must clearly define what value they intend to receive. Due to an incorrectly thought-out strategy affecting customer satisfaction, an IoT value proposition should take into account not only the business and operational value of a product or service but also its impact on the customer. For example, deciding to replace live operators with IoT innovations, is a serious step. Before doing so, it is essential that a company focuses on how the user experience will change. And make changes to guarantee that high-quality assistance persists. The most common mistakes are made usually occur within the implementation of ill-conceived UX solutions, weak strategies, and weak transitional processes. That is why a holistic UX approach focused on improving comfort and value for the consumer is a must. Therefore, most enterprises turn to professional companies for consultation in the development of full-cycle IoT solutions, consisting of sensors, a network, and software. However, optimizing and improving an existing system also often requires outside help.

Experts consider 2020 to be a promising year for IoT technology. Significant progress in the use of IoT software for industries such as Healthcare, Manufacturing, Logistics and the construction of smart objects (smart home, smart offices) are expected to arrive.

One of the problems that enterprises face when increasing the number of sensors is energy consumption. New IoT sensors, both external and internal, are becoming more modern as their use reduces energy expenditures by 5-12%. However, the only challenge is in phasing out old sensors and replacing them with new ones. In the case of using old equipment, entire systems may require replacing.

Several companies are actively developing 5G wireless networks. And although the expected date for the introduction of this technology isn’t yet known, large scale tests will commence this year. This new network protocol will be able to solve the problem of implementing IoT for enterprises operating remotely.

It is only a matter of time before the challenges of implementing IoT software and solutions will be resolved. In a period of constant invention and a continuously changing landscape of new solutions and innovations, companies will be looking for the solution that not only brings their processes into the modern age but future proofs them against modern dangers as well.

Computools provides software development services worldwide. Feel free to get in touch with one of our experts in your region
17:55
USA (East coast)