PUBG Mobile: The Best Weapon in Each Category

Make mobile shooting gaming more effective with our guide on the best weapons. 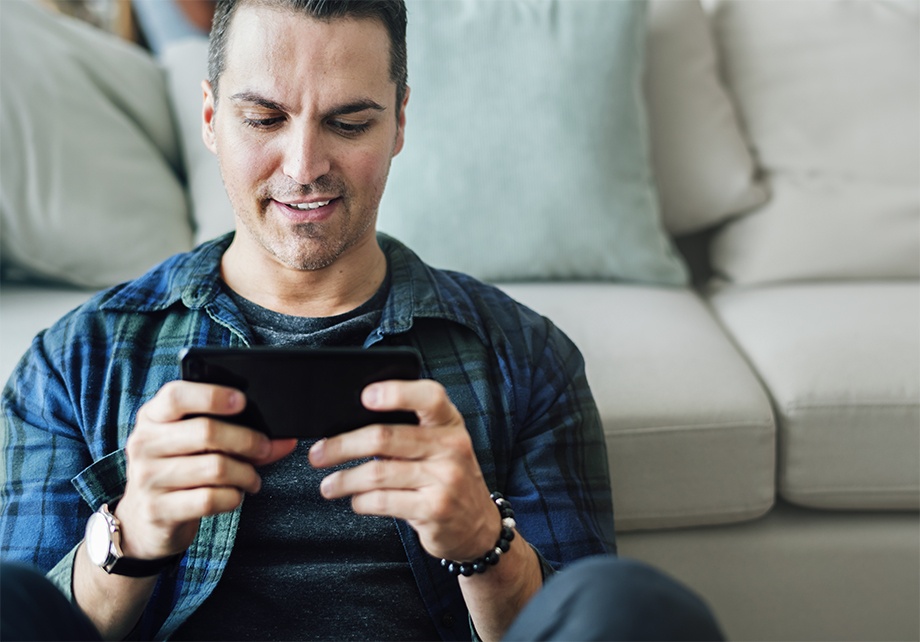 The 2019 was a breakthrough for Battle Royale games, such as PUBG and Fortnite. PUBG is the most realistic Battle Royale game since it was built on the basis of a custom game-mod for the game Arma 2. In the mobile version of the game, the developers reduced recoil of all the weapons, due to uncomfortable controls of the camera. PUBG also tries to keep the game shooting as realistic as possible. This trick with recoil is used in most shooters released for mobile devices, thus compensating mobile controls inconvenience.

During the creation of PUBG Mobile, the developers took into account the weapon’s characteristics, that’s why the behavior of various weapons in the game is extremely realistic. From the very beginning, the question of choosing the best weapon to play with arises. Here we will tell you about the best weapons in PUBG mobile, divided by categories. There are 9 categories of weapons in the game: melee weapons, pistols, shotguns, submachine guns, assault rifles, DMRs, sniper rifles, crossbows, machine guns. The list is compiled as the game progresses. PUBG weapon comparison will help you to pick the best one.

In the initial stage of the game, it often happens that players land in one place and only melee weapons will help deal with the enemy in this case. The PUBG mobile has 4 types of knives: crowbar, machete, sickle and pan. The pan has the greatest damage among melee weapons. Also, damage modifiers allow it to fight against an enemy who is equipped with armor and a helmet of the first level. The greatest advantage of pan as a weapon is its ability to repel bullets of any other weapon in the game, and it is also equipped as an extra part of the armor on players’ backs, which prevents players’ butt from being shot. These advantages allow you to use pan even at later stages of the game just to increase your overall protection. The remaining melee weapons presented in the game do not bring any use if you already have any other weapon.

Based on numerous articles about PUBG weapons comparing, the crossbow is the most unbalanced weapon in the game. It deals great damage, comparable to the best sniper rifle, completely silent and has high accuracy. But it has very tangible drawbacks such as small ammunition of only 1 arrow in a mag, long reload time, the short range of the projectile, due to the rarity of the weapon, ammunition for it could also be rarely found. These shortcomings completely neutralize its advantages and make this weapon applicable only for ambushes and secret killings in the back of the head. It is absolutely useless with an open skirmish with the enemy. It is recommended to change to any other weapon from another category. 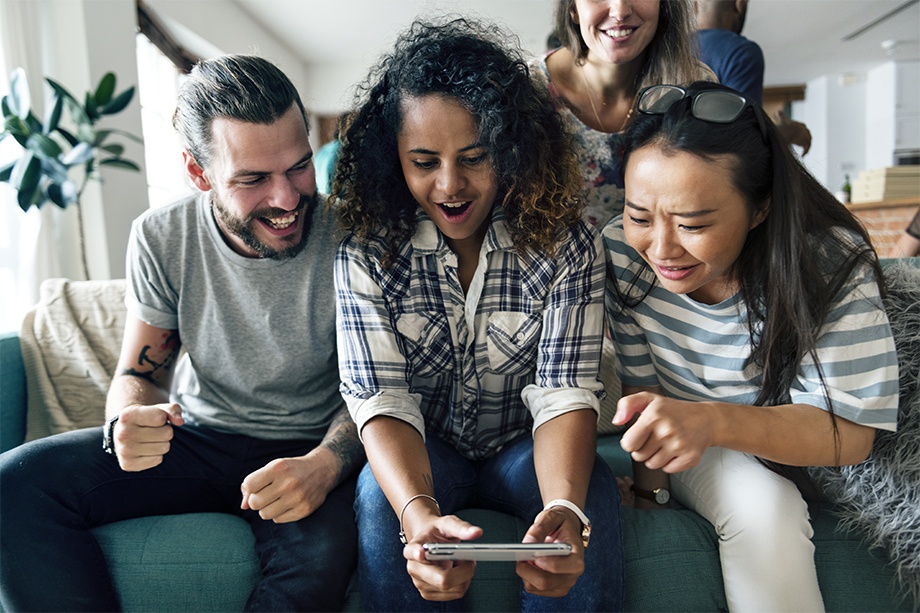 Pistols is an unpopular weapon category since they have low damage, small range and ammunition. Could be used only if you don’t have any other weapon. When used, there is a sharp lack of damage at any stage. Two pistols can be distinguished in this category. Scorpion and P18C are very similar to each other and considered the best in this category due to the largest number of rounds and high rate of fire. Pistols should be used as a last resort when the main weapon has run out of ammunition and an urgent need to finish off the enemy. It is recommended to change as soon as possible.

Shotguns – weapons are used only at close range. Well suited for cleaning buildings. Can kill enemies with one successful shot. Of the cons, one can distinguish a small flight range, large backfire, small ammunition and long reload time. Most shotguns have reloading cartridges one by one, allowing you to fire even when hadn’t fully reloaded.

In this category, there are two shotguns worth attention. S12K is suitable for beginners and amateurs. It has 5 rounds of ammunition and a high rate of fire. But it deals a bit less damage than other shotguns, which may require several additional shots in the target. S686 is only suitable for experienced players. It has only two cartridges for each barrel, which does not allow errors. It also boasts great damage, high speed of the shot and a range of damage of about 50 meters. Kills enemies with two fast shots.

Sub-machine guns is a category of weapons that can be used in the initial and middle stages of the game. If you don’t have an assault rifle, it’s better to use it, suitable for close-range and medium-range shooting. They have a high rate of fire and many opportunities to improve weapons.

It is difficult to determine the best weapon in this category because the use of a particular weapon is associated with factors such as the style of play, location in which the battle takes place and ease of use. At close range, when invading buildings, Micro UZI will show itself perfectly, which has the highest rate of fire, but the least damage among machine guns.

Also at short range, the PP-19 Bizon, which has a 53-round magazine, has been recently added to the game, you could find out about him from the PUBG news or find on the map. It allows you to fire for a very long time and increases your chances to defeat your opponent. According to the PUBG statistic, at the middle distance, the best choice is UMP9. High damage, stability, the ability to install the sight, handle and enlarged magazine open up great opportunities to use it in all kinds of situations. 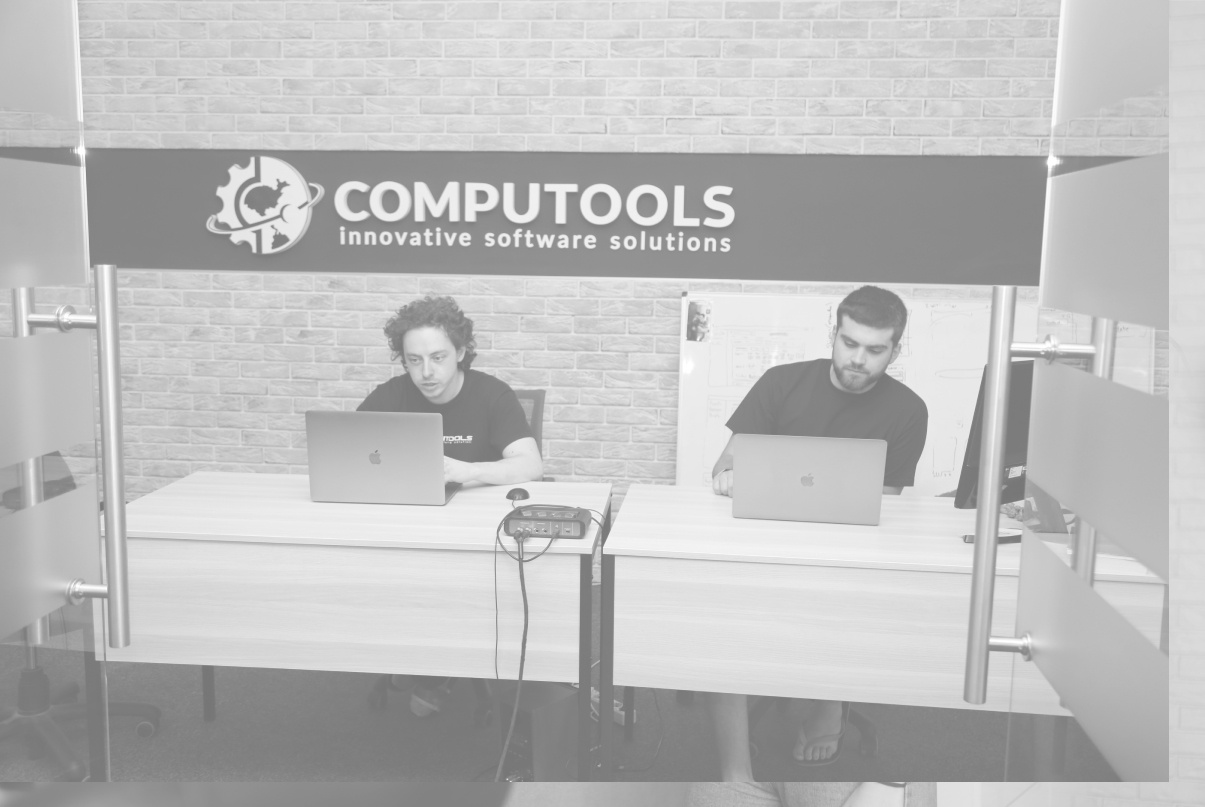 Assault rifles is the most popular weapon category among PUBG mobile players. High damage, long-range of fire, the ability to install a large number of additional modules. This category boasts the largest number of weapons, which gives the space for the implementation of various ways of using these weapons. In this category, it is difficult to choose the best weapon, so it will be an individual choice for each player. Use PUBG tips for better understanding of game situations.

Groza is an assault rifle that is suitable for short and medium-range combat. It has great damage and firing speed. The drawbacks are: the low speed of the projectile and insufficient range. Uses 7.62mm bullets. According to PUBG weapon stats, this weapon can be obtained only from an airdrop.

AKM and Beryl M762 are two pretty similar weapons according to PUBG forums. They use 7.62mm rounds. They have similar characteristics and use the same type of ammunition. Advantages of these weapons are: high damage, long-range of the bullet, availability, a large number of additional equipment. Among the drawbacks, it is necessary to note the great backfire, which does not allow effective chilling fire at long distance. When used, it is desirable to fire in bursts for better control of the weapon and more effective use of it.

M416 is the most balanced weapon in the PUBG mobile. It has the least damage among all assault rifles, but sufficient for any stage of the game, low kickback, good range, an excellent heap of fire. With a full set of improvements for this weapon, you can achieve maximum efficiency of its use and almost no recoil. It is used for close, medium and long-range combat. It uses 5.56mm rounds. The sights can be mounted up to 6x. It also has many PUBG weapon skins.

M16A4 is also worth noting. This assault rifle is mainly used by professional players. They are on almost every PUBG server. It has an average damage rate and a long range of the bullet. Among the drawbacks, it is necessary to note the big backfire and absence of automatic fire. This assault rifle requires a certain skill from the player and is not recommended for use by beginners.

The rest of the weapons in this category have similar characteristics and can also be successfully used to win the match if you have the necessary skills. 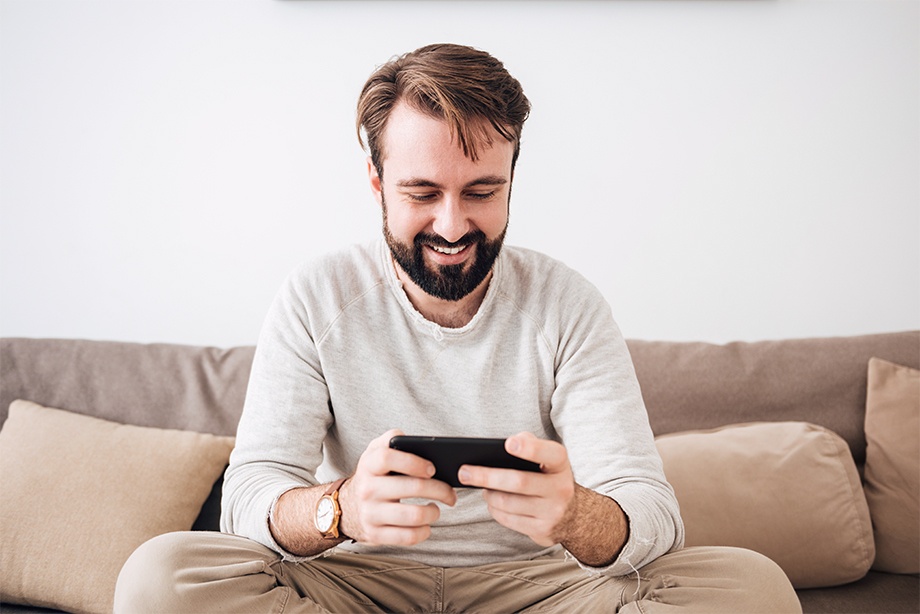 Designated marksman rifles is a weapon category between assault rifles and precision sniper rifles. Advantages are: high rate of fire, large ammunition, semi-automatic fire mode, long-range of the projectile, excellent firing range, high damage. There are several rifles in this category that are preferred to use. Most of them have bipod, which is almost like a PUBG cheat.

MK14 EBR and SLR rifles have the highest damage in this category. They use 7.62mm ammunition. Factors such as long-range, high damage, excellent accuracy, and high bullet velocity are the advantages of these rifles. The main disadvantage of these rifles is their high recoil. Also, MK14 EBR can be obtained only from the airdrop.

SKS Marksman rifle is suitable for most situations. Medium damage for this category, low kickback, high rate of fire – these advantages made this rifle popular among players.
A few words about VSS Vintorez rifle. This rifle has the lowest damage and range in its category but has several advantages. It has in-built suppressor and 4x scope, so if you have, for example, SKS without sight, you might want to change it to VSS.

Sniper Rifles is a category that provides players with the greatest weapon damage and the longest range of fire. Sniper rifles must be used with 4x or 8x scope for effective firing. It is also pretty hard to shoot straight with them, especially if PUBG servers have great latency. In this category, the best choice is the AWM sniper rifle, which has the greatest damage and range in the PUBG mobile. The damage caused by this weapon is enough to kill any player in any type of armor in the head with one shot. On the whole PUBG map, you cannot find it. This sniper rifle can only be found in an airdrop. It uses 300 type ammunition, which is suitable only for this rifle and can be found only in the airdrop too.

The Karabiner 98 Kurz also shows a good result. This sniper rifle deals really high damage. It allows you to kill enemies with the third level armor with two shots in the head or three shots in the body.

Machine guns is the last category in our review and it has a high rate of fire and spaciousness of the magazine. PUBG statistics confirm that in this category, the M249 is favorite among the players. It is a machine gun with an impressive 100-capacity mag, which allows almost constant fire in enemies.

Experienced Fortnite and PUBG players often argue which game is the best and both of them have their large set of features for players. But in fact, both Battle Royales can satisfy even the most avid gamer. The main thing is to enjoy the process. Some gamers use PUBG hacks to get an advantage over other players. It is a simple but wrong strategy. Cheating destroys the enjoyment of the game brought to regular players. Don’t cheat.
Choose a weapon depending on your skills and your current in-game situation. Now when you’ve read a comprehensive tutorial on weapons and you know all the features, advantages and disadvantages of each type, this will be quite simple.

Let's talk about your project.
Use the form to drop us an e-mail.

Progressive Web Apps: Everything You Need to Know…

How Online IT Solutions Can Lead Your Business…