The Future of IT-Industry in Ukraine Begins With School

Computools strives to maintain and develop student interest in the IT industry, starting from school years. 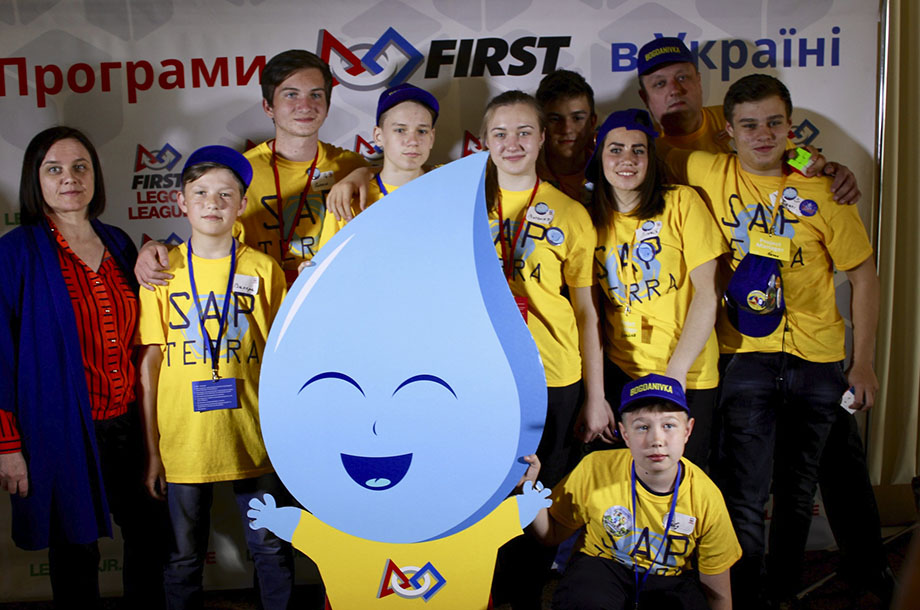 One of Computools’ ambitious goals is to help to develop and spread the IT industry in Ukraine. The company understands that the future is in the hands of young minds and seeks to support and motivate them. An example of such an activity is helping students of the Bohdanivsʹka School of the Zaporizhzhya region.

To succeed, a dose of inspiration is required. It is a well-known fact, that the success stories of famous people often set an example, motivate, help make choices. They are especially relevant for teens, moreover, if this is a story about a countryman.

CEO of Computools Sergii Tymchuk started mastering IT in a small rural Bohdanivsʹka School of the Zaporizhzhya region. Computer science is one of the favorite lessons at this school. For more than ten years students of the school under the guidance of the teacher of informatics, Veremiya V.S., becomes winners of the district and participants of the regional stage of the All-Ukrainian Student Olympiad in Information Technologies annually. Until recently, the school had computers 2005 and 2007 years of production. And the Internet at school was paid for by teachers at their own expense. In 2016, the institution participated in the summer camp project GoCamp and received 15 Chinese computers as a gift from the regional Department of Education and Science. It has become much better to study computer science, and for two years now the school has the winners of the regional stage of the IT Olympics.

Wishing to keep up with the times, and student requests prompted the school staff to participate in the FIRST LEGO League grant competition from the LEGO Foundation. And, of course, students of the Bohdanivsʹka School won. Now the institution has a club of robotics. A team of young Sapterra programmers participated in the FIRST LEGO League qualifying tournaments in Kharkiv in 2018, 2019; in 2018 became the winner of the second All-Ukrainian festival “ROBOfirst – More Than Robots” in the “Research” nomination. Last year they also tried their hand at the Robotoland open regional tournament. Two former Sapterrians became students of the faculty of IT in V. N. Karazin Kharkiv National University. They are now looking forward to meeting their home team at the 2020 qualifying tournament in Kharkiv.

This year 10th graders were most fortunate: they study computer science at the profile level, which is an added bonus when choosing modern interesting professions. Students in other classes are not deprived of the opportunity to learn the basics of IT. Today’s sixth-graders joined last year’s World of Code Hour, held as part of Computer Science Week. Code Hour has become popular worldwide because of its unique format that helps students feel like a programmer. In the game form, following the algorithm of the action, within one hour the child learns to write the code and immediately sees the result of his work. The organizers suggested children go on a journey with Disney heroes and create their own Star Wars game. The kids really liked this idea. The school is now preparing for Code Hour 2020.

Computools helps the school to realize the boldest designs and projects. In 2018, the company paid for a team trip to the tournament in Kyiv, and this year the company purchased a field to further participate in the First Lego League.

Teachers and students of the Bohdanivsʹka School wrote in a grateful letter, “We sincerely thank the company and personally Sergii Tymchuk for their support and indifference. We wish you success and look forward to furthering cooperation.”

This little story is proof of the fact that success comes to those who are able to use it. Computools seeks to create the most favorable conditions, provide chances and opportunities for those who truly seek to discover the diversity of the world of IT.

Computools provides software development services worldwide. Feel free to get in touch with one of our experts in your region
16:34
USA (East coast)