Artem Babura, CIO at Computools went to the Ukrainian Israeli Innovation Summit on December 15th. This important event became a bridge between Ukrainian and Israeli innovative industries, as well as contributed to the development and implementation of cutting-edge technologies. 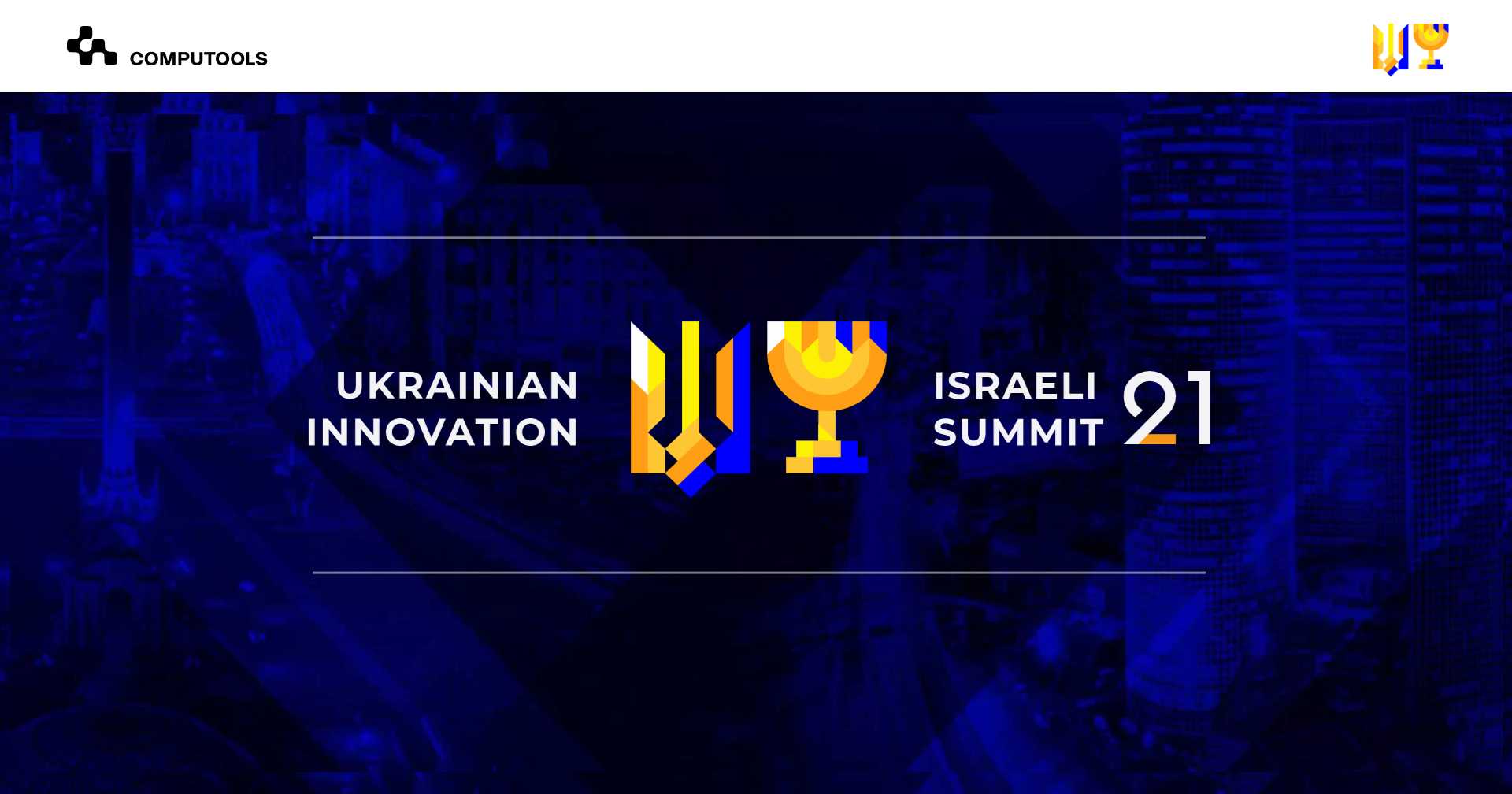 Computools took part in the annual major conference between Ukraine and Israel. This was the 4th year when the two countries engaged in establishing business, technological, and diplomatic relations at the Ukrainian Israeli Innovation Summit.

Artem Babura represented Computools at the conference. He discussed partnership opportunities between the countries and shared Computools’s experience in Israeli projects, such as Trippere and Dental Health.

The event took place on December 15, 2021, at UNIT City Innovation Park in Kyiv, organized by the Global Israeli Initiative and supported by the Ukrainian and Israeli embassies. Many distinguished government officials spoke. They were ambassadors, consuls, and representatives

of the cultural and business communities. For instance, Denys Shmygal, the Prime Minister of Ukraine, Eugene Korniychuk, the Ukrainian Ambassador to Israel, and Michael Brodsky, the Israeli Ambassador to Ukraine, and several others. Computools is immensely grateful to all organizers and the Global Israeli Initiative platform for encouraging such an innovative international ecosystem that promotes productive relationships and cooperation between Ukraine and Israel.

Computools Has Opened Offices in Poland and Georgia

Computools provides software development services worldwide. Feel free to get in touch with one of our experts in your region
18:36
USA (East coast)