How is Brexit Affecting Businesses?

Experts predict: Brexit will disrupt the global economic system in one or another way. 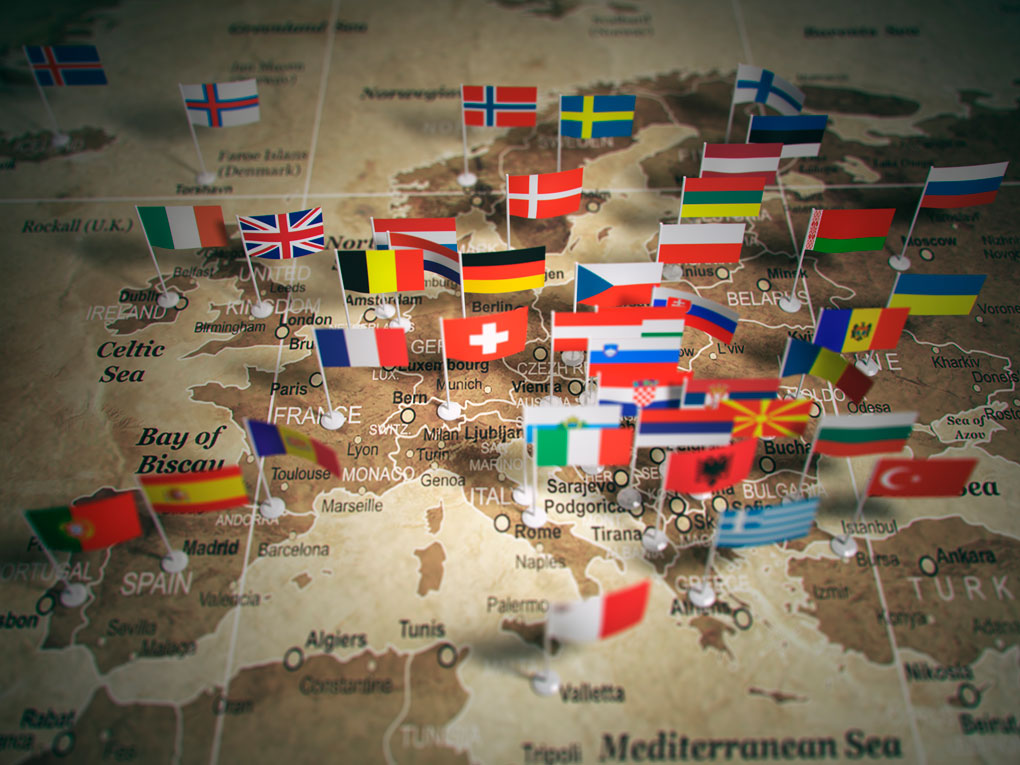 Brexit, the United Kingdom’s withdrawal from the European Union, is knocking at the door.  The occurrence people were talking about for the last two and a half year is about to complete. Financial experts claim that Brexit will affect all the spheres: political, economic and social. The Computools have explored the economic situation and made some predictions on how Brexit affecting businesses now and what to expect during the next few years.

Two Scenarios: The Bad and The Worse

Studying Brexit, it may seem that all the experts have suddenly become pessimists: the forecasts that they offer do not bode well for either the UK or the world community. They predict the destruction of existing relations, the violation of the established and well-functioning economic scheme of interaction between countries, the collapse of financial and foreign exchange markets, a sharp rise in prices etc.

We can’t notice immediate effects of Brexit before it happened, however, during two years from referendum until now there’ve been changes in Great Britain itself and neighborhood. A lot of experts admit cutting of jobs, increasing the property value and bank system disruption.

What is more, the current status of Brexit is wide open. Great Britain and the European Parliament are still negotiating about the Withdrawal Agreement. It means that there are two scenarios: the bad because Brexit is the bad thing for Europe and World economy, and the worst, which describes disaster if there will be no Agreement and any other regulations.

It is clear that October, 31 is the deadline not only for politicians but for business as well. If the UK leaves without the Withdrawal Agreement having been approved, the country will, informal and practical terms, become the third country in relation to the EU. Trade with the UK will, in that case, be regulated on the basis of applicable international principles and rules from the WTO, for example. The EU will apply third country rules to the UK in relation to, for example, customs controls and checks that EU requirements on goods are met. This may involve delays in transportation.

The bank sector has already felt how Brexit affecting businesses: banks are moving their main offices to mainland Europe. Some cities even offered to place Head Office in exchange on tax concessions. Also, experts claim it is necessary to keep up-to-date with developments, to analyze specific risks and take necessary measures. This is why business analyst has become a Top-3 business profession.

Future of Britain After Brexit

One of the biggest problems surrounding the Brexit movement is the financial uncertainty that it may cause. This is problematic for all British businesses, in particular, those who are considered small or medium-sized enterprises since they are far less likely to experience economic growth. Less economic growth, as a result of a fall in demand for UK goods or a fall in investment in UK goods, could lead to fewer chances for innovation.

It is predicted, that business in the UK after Brexit are going to struggle to create innovative goods and services which would place them above competitors. Moreover, potential innovators in the UK are far less likely to receive the funding that they require. The smaller business will be unable to innovate due to the uncertainty, and the consequent fall in demand, surrounding British goods and services. Big enterprises have chances to survive and succeed if they apply a new strategy of development and financial growth.

We already know banks are already on the threshold, but how Brexit will affect other sectors of the UK economy? The hardest hit has got the UK housing market. Activity in this sector feels rather dramatically. Companies in this field would have had a large decrease in overall revenue which could have, and could continue to, have effects on employment levels in the sector. This could have a large knock-on effect for smaller mortgage brokerage firms, family run estate agents, property services brands etc.

The worst scenario also includes a no-deal Brexit, that would mean that the UK’s interactions with Creative Europe would cease to exist after October 31th 2019. This would have severe implications for businesses who receive funding from the various sectors of Creative Europe because said funding would no longer be available.

Besides a lack of funding, innovators in the export industry could potentially be hit very hard due to the departure from the European Union. As it stands, Britain has free trade with members of the European Union; however, when exporting in the future, British producers may be hit with tariffs which they previously did not have to pay. The knock-on effects of this could be a fall in employment and general growth which would cause serious problems for small and medium-sized enterprises.

In the emerging perspective, business in the UK after Brexit will suffer from many problems. Everything can be seriously aggravated if there will be no Withdrawal Agreement, concerted and signed.

While the EU tends to keep the door open, the UK is confident in its decision to withdraw, which was confirmed in the second referendum. So, businesses should be prepared to Brexit changes.

Brexit impacts on businesses in different spheres. It has already caused the fall of both the pound and the euro, and subsequently increased the strength of the dollar. A higher dollar value meant American shares were now expensive to foreign investors.

Britain’s decision to leave the EU is also expected to have repercussions in Asia, especially in the technology industry. A weaker pound and euro translate to vulnerability for hardware suppliers based in China. Attempts to raise prices locally to offset fluctuating foreign exchange rates could lead to a drop-in demand. With Europe as its second-largest market for IT-BPM services, India could also be looking at a reduction in service demands on account of an imminent recession phase.

In the tech space, Brexit leaves a gaping hole of ambiguities. Data privacy is one example. As of May 25, 2018, members of the EU are protected by the General Data Protection Regulation (GDPR). But with Britain’s imminent exit, it is unclear whether Britain will continue to comply with the statute. This has caused companies to adopt a wait-and-watch strategy by putting IT deals on hold until the cloud of uncertainties lifts.

In the short-term, it is expected the impact of Brexit on the global economy will be felt through an economic slowdown, specifically in the U.K., as it may take two years to fully exit from the EU.  The long-term impact could be related to new rules and regulations that do not exist today.  Making compliance related to trade and business marketing tougher to navigate.

For global business marketers, the Brexit pebble has hit the pond and is sending out waves of change.  Being in tune with subtle changes related to how buyer goals are changing, how buying behaviors are changing, and how buying decisions are changing will be necessary. Necessary for adapting to a new world of how to resonate when new dynamics and thinking become present.

The latest effects of Brexit show many negative consequences of the British people decision. However, some experts sure that after slowing down and fail there will be a fast-moving growth, leading to the appearance of new players on the economic arena.

Despite the negative mood and gloomy forecasts, experts do not even mention the approximate numbers of falling profits in various areas, job cuts and price increases for products, cars, real estate. The uncertainty associated with the absence of a Withdrawal Agreement between Great Britain and the European Union generates many theories and scenarios. But everyone agrees on one thing: you need to be ready for any scenario, and for this, you should closely monitor how Brexit affecting business now. Timely analytics allows making a more accurate forecast for a specific area and enterprise.

Computools provides software development services worldwide. Feel free to get in touch with one of our experts in your region
16:18
USA (East coast)