Getting Consumer Feedback for Your Mobile App: Step-by-Step Strategy

Learn about different mechanisms to collect user feedback and develop the right image of your app performance. 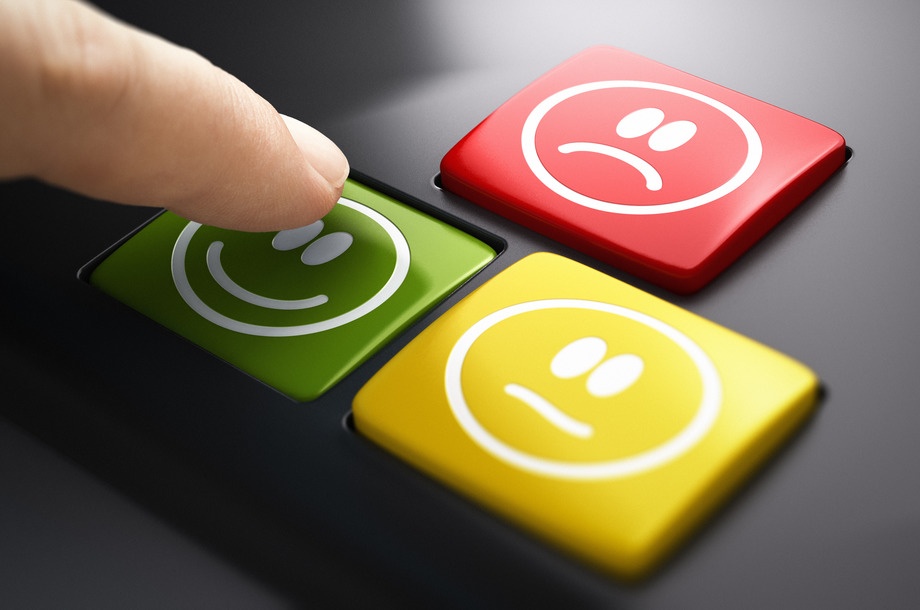 A mobile phone is the number one device used to search through the internet. Whether on a website or app, people give preference to their smartphones, and for a reason. They are handy, compact, and easy to use. The active use of mobiles entailed a rise in mobile development. Research shows that an average smartphone user has 60 to 90 applications installed. The user’s passion for mobile apps encourages mobile app development companies to produce even more applications. This abundance, however, does not imply improvements in the app quality or user experience. Lots of applications have flaws and bugs that degrade consumer satisfaction and eventually lead to a loss of a substantial segment of the target audience.

To be able to live up to consumer needs, it is vital to get consumer feedback. There are a few reasons why you should collect user feedback regularly. First, your audience has a better image of what is good and bad about your app, and you should hear it directly from them. Second, these insights are necessary to develop the right strategy for improving your app performance.

How to get customer feedback: basic strategies

There are different forms of engaging with users. Though they are very different from each other, each form can be effective when used appropriately.

It is the simplest way of getting in touch with users and eliciting their opinions. The appeal of emailing lies in its low cost and no need for back-end development. The answers you get by email will be diverse and partly unexpected, but eventually, this form of feedback collection allows you to develop a good understanding of the strengths and weaknesses of your app.

Yet, emails remain the least used communication channel because of numerous limitations. It is difficult to structure and analyze mobile app reviews in this case because they are scattered through email and you cannot use extra tools for managing them. Likewise, not many users are willing to leave the app so as to write their feedback at once. These factors make emails to some degree ineffective and unreliable.

This feedback mechanism is often used to promote a mobile app in the Google or Apple app store, but the use of pop-ups should be sound and relevant. Research shows that 42% of users tend to get angry or irritated by sudden pop-ups. This is why you should employ them at the right time when the user is potentially prepared to communicate their experiences. This time usually comes after the consumer enjoys the benefits of your app. For example, many game apps ask players to rate their apps after they complete a few levels and collect some in-game bonuses.

Looking for robust developers to improve your mobile app performance or build a new one?

A simple feedback form typically contains one short question that focuses on one specific app feature or user experience. Unlike pop-ups, the use of feedback forms are less invasive and annoying and lets consumers share their complaints before they are headed to the app store. Questions in forms typically offer two simple answers, such as YES or NO, that do not put pressure on the user but look like a sort of interaction. If the user is keen to share their feedback, there can be two more simple questions that clarify some nuances of user experience. The feedback form normally lets you collect reviews from the majority of users and thereby gives more precise information regarding the productivity of your app.

Alternatively, you can opt for a traditional consumer feedback survey that basically helps you to get app reviews in a consistent manner. Here, you need to make a greater effort, e.g. think about the questions you are going to pose and take care of the back-end part. Compared to the feedback form, an online survey, or so-called questionnaire, offers multiple answers that contribute to a more detailed statistical analysis. Keep in mind that the questions should be concise and unambiguous. Otherwise, the analysis results will be somewhat distorted. 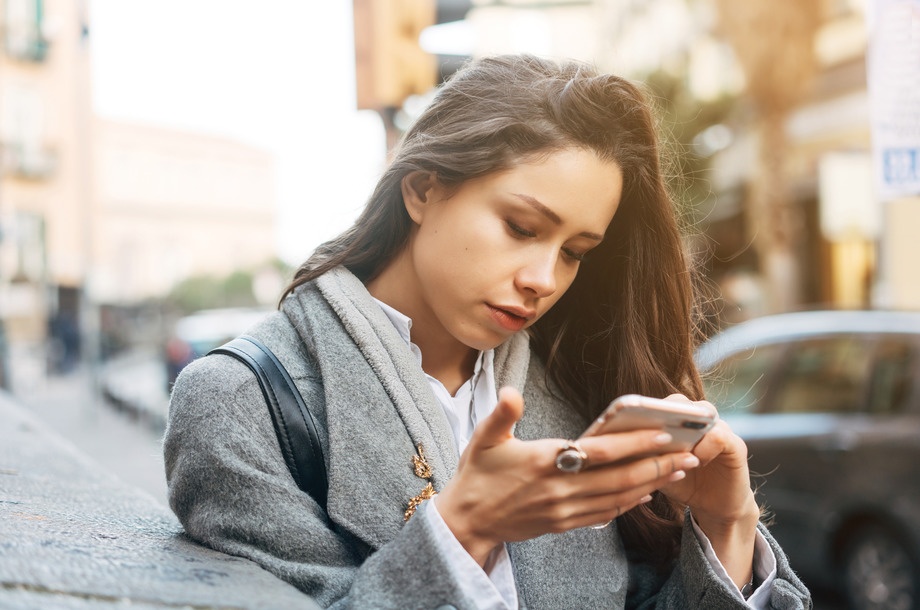 Finally, some app developers recommend using in-app feedback tools that measure the metrics of app usability, such as speed, design, responsiveness, etc. Such apps allow for direct connection between the audience and the development team. In particular, users can leave their app feedback anytime, especially if some issues with app performance arise. Not every in-app feedback tool is free of charge, but they vary in price, and you can find the one fitting your budget best.

What to do with the feedback?

There are a few rules for handling user feedback correctly.

· Respond to any user’s message. Whether you get great fun reviews or a torrent of hatred, it is vital to show the audience that you appreciate their attention and time. Do not forget that you should respond rapidly because the user is not going to wait for long.

· Those messages related to tech problems you should transfer to tech specialists that are responsible for those issues. If there are some obscure points, you should clarify details so that your tech team be able to implement the necessary changes properly.

· As soon as the change is made, you should inform the user of it.

What to consider before using the feedback mechanism?

There are two basic types of apps:

· Apps focused on their core business activity. Such apps are used in baking, finance, and healthcare. They are not interested in the user experience and take no interest in the latest design trends. The only thing that matters is whether their customers are satisfied with the services they provide.

· Productivity apps put a greater emphasis on how the user feels in the app’s space. To call such an app good and functional, plenty of factors should be considered: design, tools, dashboard, interface, and so on. When a productivity app has a bug, this results in much bigger losses.

When designing an app, the product owner must clearly understand the cost of development, as every specific feature has its own price and man-hours. Obviously, if you want to add the feedback mechanism to your mobile app, it is crucial to understand how much money you are going to spend on its development. First of all, you need to pay some money to designers who will plan how to incorporate the feedback feature into the app from the UI/UX perspective. Secondly, this mechanism needs to be implemented in real life by the team of developers, whose work should be paid too depending on their expertise and experience. The cost will also vary for in-house teams and outsource developers.

Сutting-edge mobile apps enabling you to reach your users wherever they are.

Let's talk about your project.
Use the form to drop a line or write us an e-mail: info@computools.com

Thank you for your message! Your request will be carefully researched by our experts. We will get in touch with you within one business day.