A Sneak Peek at Digital Innovation: WEB 3.0 and Blockchain

Web 3.0 is the new era of online business and digital possibilities. However, if you’re like most, there’s still a lot of uncertainty about what technology will drive the evolution of Web 3.0, and how you can benefit from it. 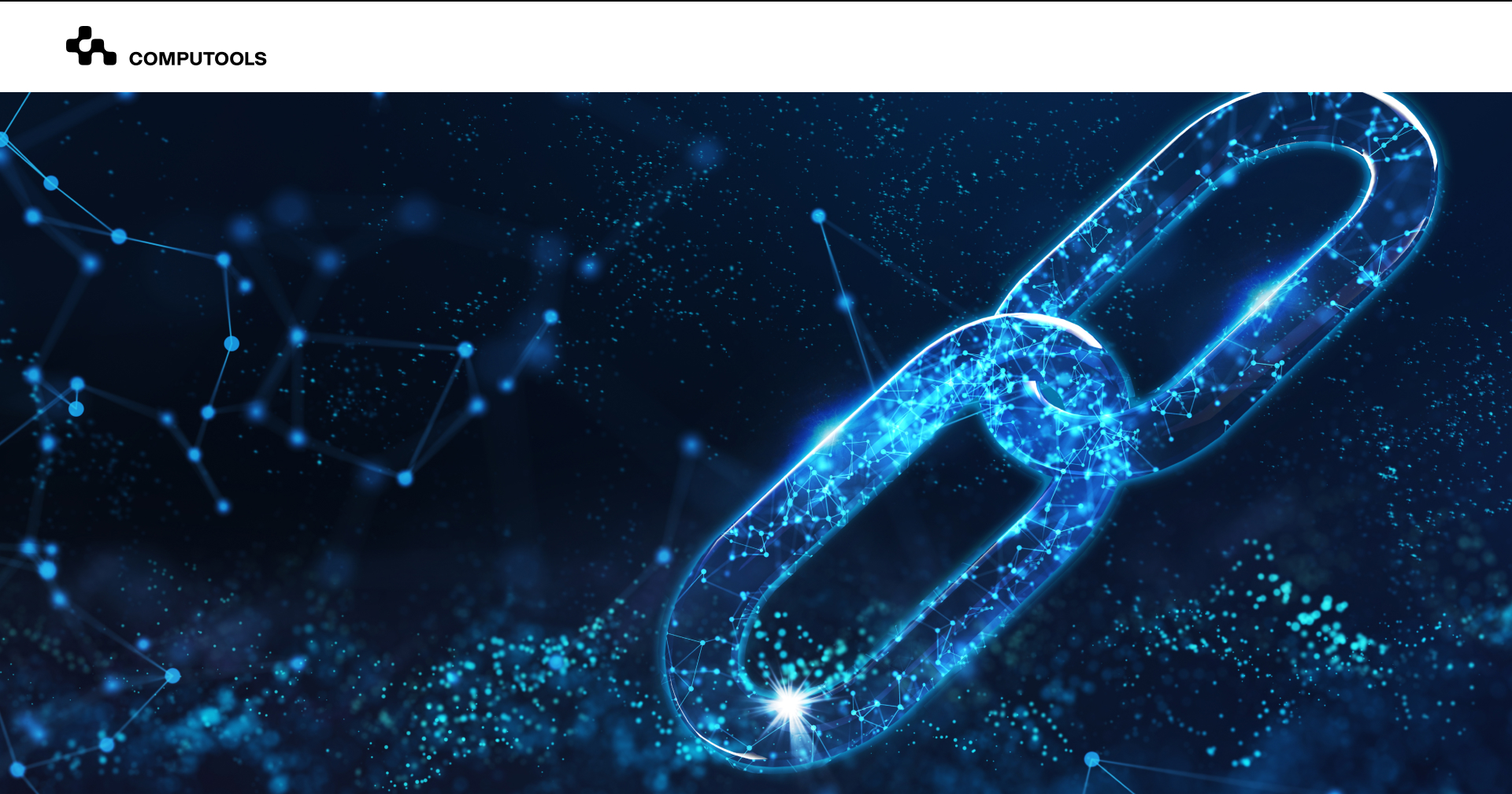 Background: the Transition from Web 1.0 to Web 3.0

The first generation of the Internet was a system for storing and presenting information in a structured way. The driving force behind Web 1.0 was the ability to link to a document, a page, a picture, etc. The layout and the first interactivity emerged. This allowed search customization. Communication protocols helped computers distinguish between text, image, and video. Web 1.0 users were centralized and all the content they stored was collected on their spot servers. There wasn’t much information at the dawn of Web 1.0, and users could transfer it from one computer to another. However, this limited centralization created difficulties when data was stored on one computer but was needed on another. With advancement in adoption of computers and online activity the amount of information being transferred was growing and growing. What that did was overburden connected computers forcing them to work around the clock; something that was inconvenient and expensive.

The solution was to create servers. In terms of sharing responsibility for Web 2.0 content, it became increasingly common for content owners to rent capacity from even larger server owners. Web 2.0 was marked by giants like Google, Amazon, Facebook (now Meta) and easy-to-use browsers, search engines that helped users find the information they needed in a vast stream of data. Social networking and online shopping became rapidly popular. Another hallmark of Web 2.0 was the rapidly evolving interaction between users and the rise of User Generated Content (UGC). While previously an author had created content and users could only read or comment on it, now users themselves can create content, tag someone, comment, and share that content with other users.

Still, the Web also began to demand users’ data, making them more vulnerable. The commercialization of data opened up new careers in the field of censorship and information management.

Web 3.0 is the new era of the Internet, characterized by better and more authentic content, using elements of Web 2.0 with an infusion of innovative technologies that can completely change interaction.

The semantic web concept is about the meaningful linking of data through semantics. Meaningful semantic linking of content in Web 3.0 is possible if every online and offline object has a unique identifier for all its copies. A fundamentally new comprehensive solution for implementing a global semantic network project has emerged in recent years – the Distributed Ledger Technology (DLT). An architectural solution was to give records in the DLT-network a unique identity. Users add content to the network via private keys. This data is cryptographically protected against tampering and decentralized. This makes it so that more than just users can interact with users but also for systems with systems. It significantly expands the range of possibilities, enhances integration, and improves search. With semantics-based automatic integration, as well as machine learning, search technology can take things to the next level, providing additional opportunities for the automated operation of the Internet of Things.

The Web 3.0 semantic field contains a vast amount of structured, meaningful data in a single format that enables neural network training.  Machine learning can learn from this data volume and analyze it for anomalies, for example. As a result, ML will detect spam, create targeted ads, and develop new products more conveniently.

The ability of ML to draw independent conclusions and interpret the semantic web will speed up the search and give more accurate answers to user queries.

Blockchain is the technology that can change the paradigm of how the Web functions, giving a radical leap to significant change. As a payment system, it has become a guarantee of transparency and data integrity. Moreover, it can be used to solve legal issues such as NFT legal rights and smart contracts. Blockchain will make it possible to decentralize stored information away from giant servers and into the hands of users themselves. And most importantly, this technology is available to us now! There’s also heavy discussion about decentralized applications. In the case of Web 3.0 technology like blockchain, a server can be located in a blockchain and stored on nodes. They can be located in different parts of the world and belong to completely different people.

In addition to enabling decentralization, blockchain technology leads to transparency and honesty. With the help of the NFT, solving copyright issues becomes less and less burdensome. Also, engineers can build a robust and secure payment system based on smart contracts.

Another interesting project based on blockchain technology is the InterPlanetary File System – a decentralized open-source file-sharing network. The network is a peer-to-peer communication protocol, a data exchange protocol without any central server. Cryptocurrency tokens represent today’s decentralized network in the form of Bitcoin, Etherium, Polygon, etc.

Nowadays, humans are not the only ones who can put information on the web; gadgets can also deliver and receive data. We’re used to referring to devices capable of interacting with the Internet as the Internet of Things. The IoT is part of the decentralized Web 3.0 infrastructure.

Through semantics, all data transmitted by IoT devices can be divided into subject clusters and made meaningful, and therefore independent from applications.

Looking for seasoned engineers for your brand new idea? We`ve got you covered!

How the Transition to Web 3.0 Can Change the World

Web 3.0 can bring security back to users by making network communication decentralized. IPFS can store data in a distributed manner, dividing it into encrypted pieces and distributing them to different nodes. The information encrypted in the blockchain cannot be hacked because all the hacker will get is a decrypted piece of information, not the whole picture. The third generation of the Internet makes us all safer.

Of course, these changes don’t come overnight. Web Stack 3.0 is already infiltrating our world today. We use many of the technologies described above in one way or another, so get used to them, they’re here to stay.

These days, users have the same access to technical equipment as corporations, making them equal technology industry members.

The use of Web 3.0 technologies will lead to companies having every chance to become tokenized and to be distributed among their users. In addition, owning a product that people use themselves leads to a willingness to invest in its development.

With secure data encryption, users won’t have to think about who owns their data or how it’s sold. This new form of network governance will help create opportunities for global mass collaboration and promote more direct democracy. The goal of Web 3.0 is to eliminate the middleman, making applications more efficient and secure than their predecessors.

Have any questions about creating an innovative project? Email us at info@computools.com

2022: How Software Development is Solving Challenges in the Retail Industry

Computools provides software development services worldwide. Feel free to get in touch with one of our experts in your region
19:52
USA (East coast)